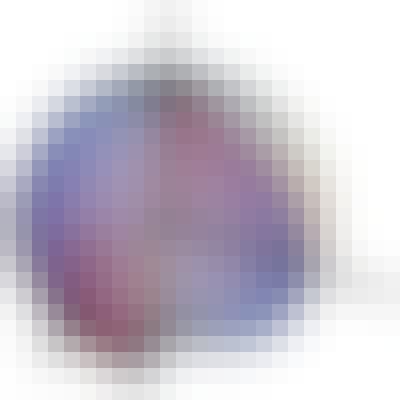 Spacecraft Dynamics and Control covers three core topic areas: the description of the motion and rates of motion of rigid bodies (Kinematics), developing the equations of motion that prediction the movement of rigid bodies taking into account mass, torque, and inertia (Kinetics), and finally non-linear controls to program specific orientations and achieve precise aiming goals in three-dimensional space (Control). The specialization invites learners to develop competency in these three areas through targeted content delivery, continuous concept reinforcement, and project applications. The goal of the specialization is to introduce the theories related to spacecraft dynamics and control. This includes the three-dimensional description of orientation, creating the dynamical rotation models, as well as the feedback control development to achieve desired attitude trajectories.

Start your review of Spacecraft Dynamics and Control