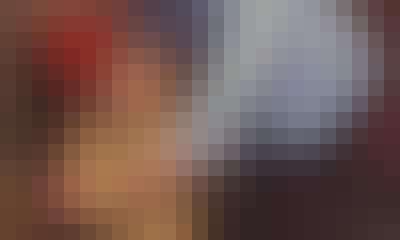 Start your review of Structuring Values in Modern China