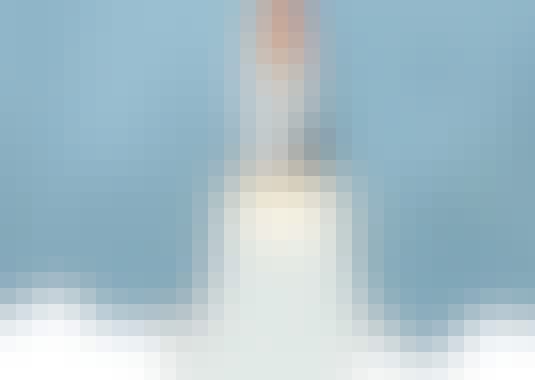 Go to class
This course is an introduction for the analysis of aircraft structures. It bridges together the basic solid mechanics with applications to aerospace structures. The course starts with the introduction to the basic details of type of structures used in aircraft construction. It is followed by an introduction to the estimation of loads on wing, fuselage and landing gear. Principle of stressed skin structure and indeterminate structures are covered next. Theory of elasticity will be introduced later for analysis of problems related to aerospace structures.
INTENDED AUDIENCE :Aerospace, Mechanical, Civil, Naval Architecture.PREREQUISITES :Basic Solid MechanicsINDUSTRIES SUPPORT :ISRO, DRDO, CYIENT, TATA Lockheed Martin Aerostructures Ltd., Mahindra Aerospace, HAL, Raj Hamsa Ultralights.

Start your review of Aircraft Structures - I