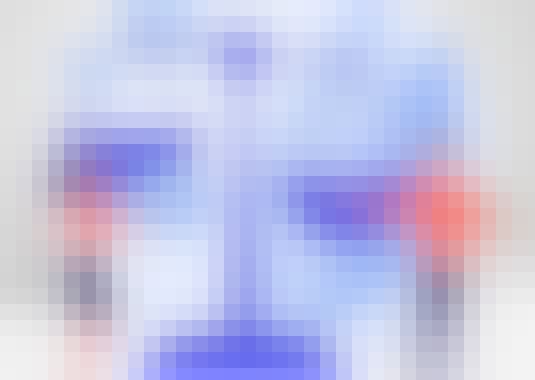 Go to class
The School of Gender and Development Studies and School of Law, IGNOU are jointly offering the Course titled ‘Understanding Gender and Law’. The main objective of this course is to introduces the fundamental debates on the intersections of gender and law. It engages with the basic premises related to the construction of identities, social spaces, gender and multiple sexualities in the context of women and marginalised categories. The core aspects of this course are that it unfolds the relations between society and law in patriarchal, heteronormative, social order. It explores the construction of law and its embedded nature within societal-legal formations. The manner in which law is practiced and analysed in Indian context is elaborated in this course. It also probes the social-political formations that emerged in the background of legal development such as interventions of women’s movement and social movements. Thus, it involves with the historical trajectories of women’s movement and social movements’ that intervened in the major legal transformations around rape laws, sexual harassment at work place, domestic violence act etc. It interrogates the queer articulations on law for their self-respect and recognition. Polarization based on caste, class and religion and its ramifications on gender and law are cardinal part of it. Question of disability in the field of law is salient component of this course. Broadly, this course maps the various legal cum social changes empowered the gendered articulations. Thus, it attempts to generate, holistic, scholarly engagements that expand the understanding of gender and law.

Unit 1: Difference between Sex and Gender

Unit 2: Construction of Gender and Sexualities

Unit 7: Role of Law in Society

Unit 8: Women’s Movement and its Engagement with Law

Start your review of BGS-011: Understanding Gender and Law