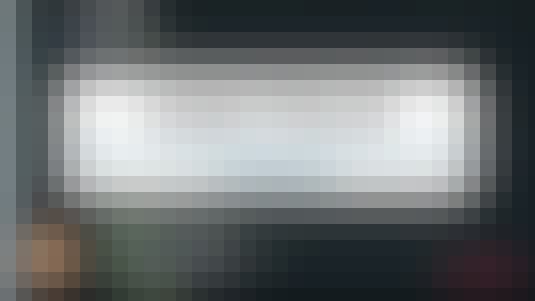 Students who complete their bachelors degree (BE/ BTech) in computer science or electrical engineering do extensive course work in Microprocessors and then in C programming. However, what is missing in the current curriculum is to explicitly establish the link between the two. Specifically we look at how a C program is translated to assembly language and how it eventually gets executed on a microprocessor. Through, animations we show what happens in the stack, data and code segment, of the microprocessor when a C program is executed. INTENDED AUDIENCE: Any Interested Learners PRE-REQUISITES:Students are expected to have done a course on C programming and Microprocessors INDUSTRY SUPPORT: Almost all software companies and many hardware companies

Start your review of C Programming and Assembly Language