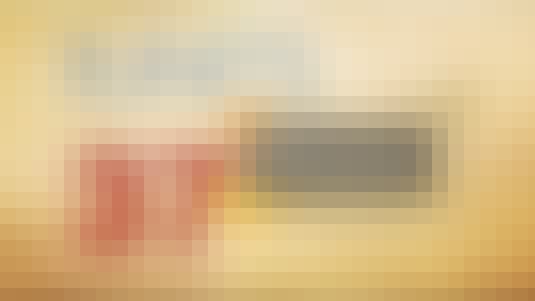 This course acquaints students with the constitutional design of state structures and institutions, and their actual working over time. The Indian Constitution accommodates conflicting impulses (of liberty and justice, territorial decentralization and a strong union, for instance) within itself. The course traces the embodiment of some of these conflicts in constitutional provisions, and shows how these have played out in political practice. It further encourages a study of state institutions in their mutual interaction, and in interaction with the larger extra-constitutional environment.

Unit 2: Organs Of The Government
14.The President of India
15. Powers and Functions of President of India
16. Emergency Powers and the Position of the President
17. Union Council of Ministers
18. Prime Minister
19. The Rajya Sabha
20. The Lok Sabha
21. Relation between Lok Sabha & Rayja Sabha
22.Speaker
23. Legislative Procedures of the Parliament
24. Parliamentary Committees
25. The Structure and Organization of the Judiciary & the High Court
26. The Supreme Court
27. Role of The Supreme Court
28. Judicial Activism in India
29. Basic Structure Doctrine & PIL

Start your review of Constitutional Government & Democracy in India