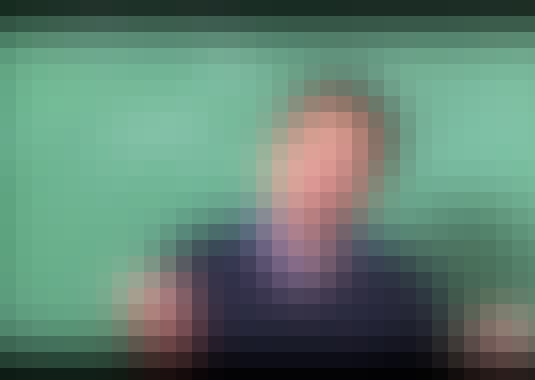 This is part of a standard course contents in Several Variable Calculus. The idea of the course is to provide students with different backgrounds a common platform to take up further topics in Mathematics, Physics and Engineering.

Start your review of Differential Calculus in Several Variables