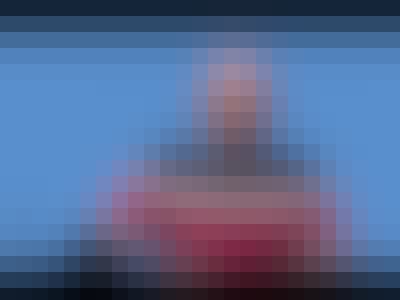 Diffusion is the fundamental process controlling most of the phase transformations and hence, is of great interest through both theoretical and application perspectives. Knowledge of diffusion behavior of materials is essential for control as well as design of new processes. Moreover, most of the industrially important systems are based on three or more components and thus, the understanding of diffusion in multicomponent systems is particularly of greater interest. This course will treat both the phenomenology and atomic theory of diffusion in multicomponent systems. In most of the first half, the course will cover the phenomenological aspect of diffusion, which is more important practically as it deals with usage of phenomenological diffusion coefficients for modeling various diffusion-driven processes as well as actual determination of these coefficients. Major part of the later half will focus on understanding the theoretical aspect of diffusion including atomic mechanisms of diffusion, fundamental driving forces for diffusion and dependence of phenomenological diffusion coefficients on atomic jump frequencies and thermodynamic factors. All the concepts and treatments will be explained in the context of both binary and multicomponent effects in diffusion. At the end of the course, the student should be able to describe diffusion in dilute as well as concentrated multicomponent alloys in terms of multicomponent diffusion coefficients, solve the diffusion equation for various processes, identify the various types of diffusion coefficients and select the appropriate type for a given model, understand the physical significance of these coefficients, evaluate these coefficients theoretically for some model systems and know the various methodologies of their experimental determination.     INTENDED AUDIENCE:Metallurgical Engineering, Materials Science, Mechanical Engineering,Chemical Engineering PRE REQUISITE : Preliminary knowledge of materials thermodynamics and structure of materials is desirable INDUSTRY SUPPORT : General Electrics, General Motors, Tata Steel, Boing

Start your review of Diffusion in Multicomponent Solids