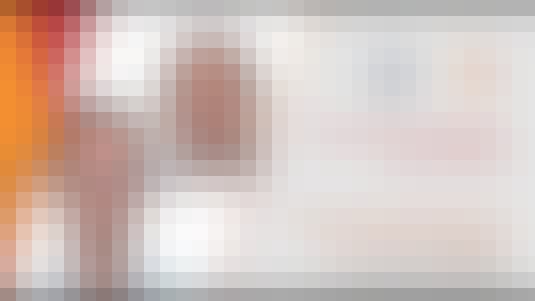 This course ‘Dynamical systems and control’ is a basic course offered to PG students and final year UG students of Engineering/Science background. The objective of this course is to enhance the understanding of the theory, properties and applications of various dynamical and control systems. After completing the course one may be able to understand some of the important aspects of dynamical systems such as mathematical modeling, well posedness (existence, uniqueness and stability) of the considered problem. The participants will also be conversant with the controllability, stabilizability and optimal control aspects of a dynamical system.

Most Dynamical systems-physical, social, biological, engineering are often conveniently expressed (modeled) in the form of differential equations with or without control. Such mathematical models can provide an insight into the behavior of real life system if appropriate mathematical theory and techniques are applied. In this context this course has tremendous applications in diverse fields of engineering and technology.

Start your review of Dynamical System and Control