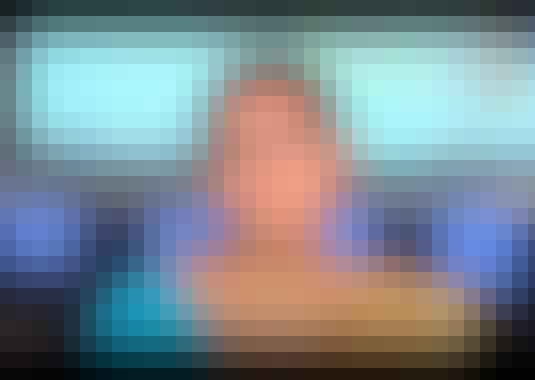 Go to class
The course envisages providing a broader perspective on the Indian economy from a historical point of view. The shifts that occurred from time to time in the structure of the Indian economy during the colonial phase and how the country had adjusted to such changes are discussed here. It helps to familiarize the terms like imperialism, colonialism, drain of wealth, land settlements like permanent settlements, zamindari system, economic nationalism etc. which created a mark on Indian economy and society.The legacy of colonialism had a deep influence in molding many economic decisions and structural arrangements since the attainment of freedom. The British rule marked a great impact on the primary, secondary, and even the tertiary sector of the country. The demographic profile along with the hardships caused by famines and their consequences on the economic structure is detailed here. So, this course helps to gain knowledge on the historical dimensions and their interlinkages on the socio-economic and political framework and how all these enabled the Indians to adapt to these structural changes.
Week 1
Historical Background of India in the Pre-Colonial Phase Advent of European Powers

Week 12
Entrepreneurship in Colonial regime THE DEBATE ON DEINDUSTRIALISATION

Start your review of Economic History of Indian from 1857-1974