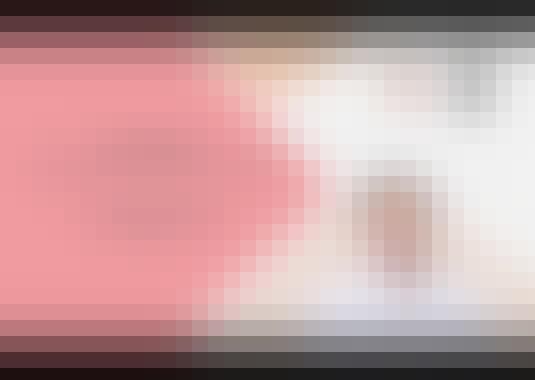 Start your review of Electronic Theory of Solids