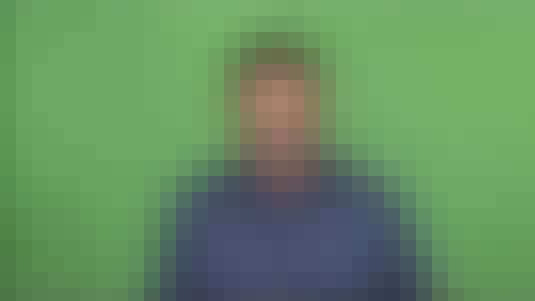 This course intends to introduce the basic concepts required for the engineers to work in the field of solar energy technology, both industrial installations and research endeavours. The major focus is on the following topics: the apparent movement of the sun, irradiation prediction, intensity estimation on tilted plane, flat plate collectors, concentrating collectors of various kinds, thermal and photovoltaic routes of solar energy conversion. The course assumes basic knowledge in UG level thermodynamics, optics, semiconductor physics, heat transfer and engineering mathematics. The advanced UG ME students and the PG ME students intending to work in the solar energy field should opt for this course.
INTENDED AUDIENCE :NonePREREQUISITES : Basic UG thermodynamics, UG heat transfer, basic electronics, basic engineering mathematicsINDUSTRIES SUPPORT :Any solar energy based company. Such a course is non-existent in most curricula in India and it was the industry persons whose suggestions initiated the course.

Start your review of Elements of Solar Energy Conversion