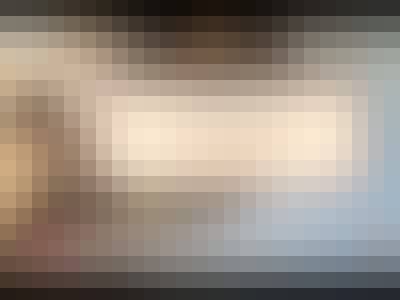 The course focuses on helping the participants to appreciate cinema by understanding its distinct language, its narrative complexity and the way films control and stimulate our thoughts and feelings. Through various examples from Indian and international cinema, the course will explain how cinema as a visual medium, engages with us in constructing meaning.

Start your review of Film Appreciation