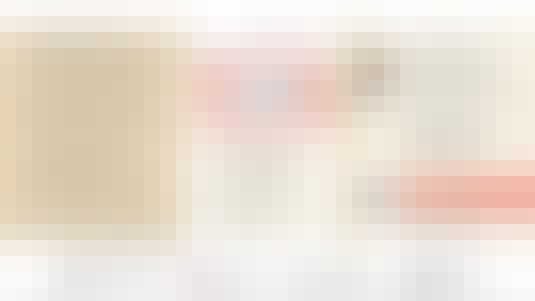 
This course will introduce the fundamental concepts in film studies, major structural features of cinema, master filmmakers, and key film theories. After familiarizing the students with the essential glossary of cinema, the historical development of film as a distinct cultural product will be discussed focusing on its technical/ideological tuning points. The linkages of cinema with other performance/non-performance genres like literature, theatre, music, photography, etc. will be discussed in detail for establishing the interdisciplinariness of film as a cultural product. The key-terms selected for the course will equip the learner to approach cinema as a medium which has got unique specificity. The emphasis of the course is to provide enough conceptual foundations so as to make the students approach the medium theoretically. As a practical component, the students will be given inputs on writing professional film reviews and critical academic articles on cinema. The course will be delivered through four major components: Structural features of film, major movements in cinema, classic filmmakers and their select films, and theoretical essays on cinema.

Start your review of Film Studies