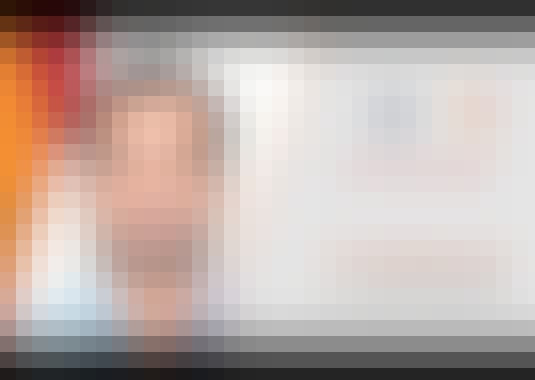 Geomorphology deals with the activities of different natural surface and subsurface agents engaged in removal of old and formation of new landforms on the earth’s surface. In modern days geomorphic evaluation of each and every area is utmost important for sustainable development. It helps in many fields such as ground water exploration and storage, flood control, waste disposal, smart city development, oil and natural gas exploration, infrastructure development etc.INTENDED AUDIENCE : Civil EngineeringPREREQUISITES : Engineering Geology (preferable)Engineering Mechanics (Compulsory)INDUSTRY SUPPORT : All companies that deals with the Civil infrastructure development

Start your review of Geomorphology