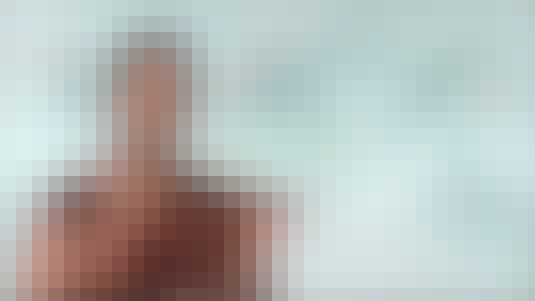 The course on Graph Theory is a 4 credit course which contains 32 modules. This course deals with some basic concepts in graph theory like properties of standard graphs, Eulerian graphs, Hamiltonian graphs, Chordal graphs, Distances in graphs, Planar graphs, graph connectivity and Colouring of graphs. Further few graph Algorithms have also been discussed. This course is designed on par with the UGC syllabus.
The learners, as an outcome of successful completion will have a basic background of graph theory which has diverse applications in the areas of computer science, biology, chemistry, physics, sociology, and engineering.

Start your review of Graph Theory