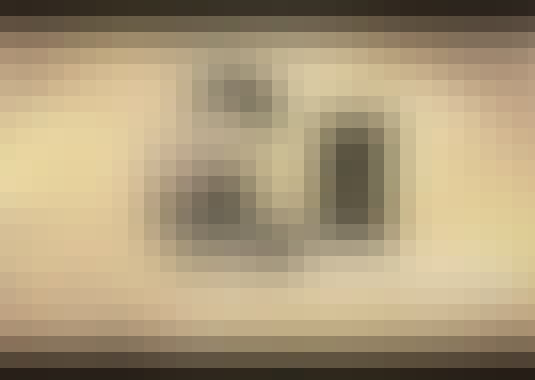 Go to class
Pre modern China basically represented a feudal society. The Gentry were the ruling class in true sense of the term. Apart from Gentry, these were social classes like the peasantry, artisans and merchants. In about 1840, with the Opium War, the Western imperialist powers transformed China in an informal colony and China was turned into a semi colony. In the mid-19th Century the common people of China revolted against the monarchy and ruling classes. The Taiping revolution was the most important among the infringes. Then came the era of Tung Chi Restoration and a self-strengthening movement for strengthening the monarchical institutions. The Western Power introduced an ‘Open Door’ policy in China to tighten the grip of imperialism. In the beginning of the 20th Century the Boxer Rebellion broke out, which was virtually an anti-foreigner movement. In 1911, a democratic republican revolution broke out in China, under the leadership of Sun Yat-sen, which saw the birth of a republic. However, republican experiments in China was a failure, and it was followed by the rise of warlordism. After the First world War a student movement broke out in China on 4 May, 1919, popularly known as the May 4th Movement. The May 4th Movement lead to the emergence of Communist Party of China in 1920. The period was followed by bitter conflict between the Communists and the nationalists in China. The nationalists mobilized themselves in Kuomintang Party. The subsequent years saw fierce civil wars between the Kuomintang and the Communist Party. During the late 1930s China faced an aggression from its neighboring country Japan. The Communist Party of China, under, the able leadership of Mao Tsetung launched a two edged struggle – against Japanese imperialism, on one hand, and also against the nationalists, on the other. Finally the Communists came out victorious and the People’s Republic of China was founded on 1st October 1949.
COURSE LAYOUT   Week 1 Module 01: Social Classes and groups in China Module 02: Confucianism Module 03: Sino Centrism Module 04: Canton Trade System   Week 2 Module 05: Opium War-I Module 06: Opium War-II Module 07: Increasing western Economic Interests-The Treaty System Module 08: The Open Door Policy   Week 3 Module 09: The Taiping Rebellion-I Module 10: The Taiping Rebellion-II Module 11: Tung chih Restoration Module 12: Self Strengthening and Reform Movements in China 1860-98   Week 4 Module 13: Boxer Rebellion-I Module 14: Boxer Rebellion-II Module 15: Reforms of 1901-08 in China Module 16: Revolution of 1911 in China part-I   Week 5 Module 17: Revolution of 1911 in China part-II Module 18: Sun Yat-sen- Principles and Politics - part-I Module 19: Sun Yat-sen- Principles and Politics - part-II Module 20: Emergence of the Republic Yuan She-kai and Warlordism-1916-28   Week 6 Module 21: May Fourth Movement – Part 1 Module 22: May Fourth Movement – Part 2 Module 23: Political Crisis in China in the 1920s   Week 7 Module 24: Nature of Industrialization and Changing Social Structure in China Module 25: Kuomintang and the First United Front with the Communist Party of China (1924-27) Module 26: The Nanking Govt. under Chiang Kaishek 1928-37   Week 8 Module 27: Communist Movement in China-I Module 28: Communist Movement in China-II Module 29: Communist Movement in China-III