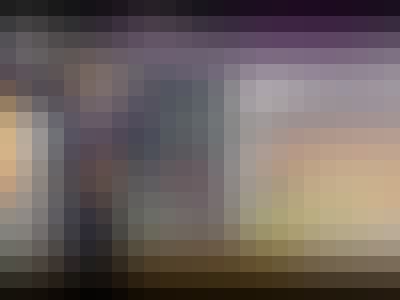 The course “Indian Government and Politics” is a core course in B.A. Political Science under the Choice Based Credit System (CBCS). The course is specially designed to supplement and enhance the understanding of students about the philosophical, theoretical and functional aspects of Indian Polity. The course starts from the varied perspectives regarding Indian Political System followed by the Constitutional provisions and Social Movements in India.The objectives of this course are to give the target students/audience an understanding of:➢ Fundamentals of Indian Political System analyzed from varied perspectives➢ Philosophical basis of Indian Constitution➢ Working of Indian Constitution as a living document➢ Theoretical Basis and Practices of Directive Principles of State Policy and Fundamental Rights as available in the Constitution➢ Institutional Structure and functions of Indian Polity➢ Social Issues in India and Political Responses to approach them➢ Political Economy of Indian State➢ Nature and Purpose of Social Movements in India

Start your review of Indian Government and Politics