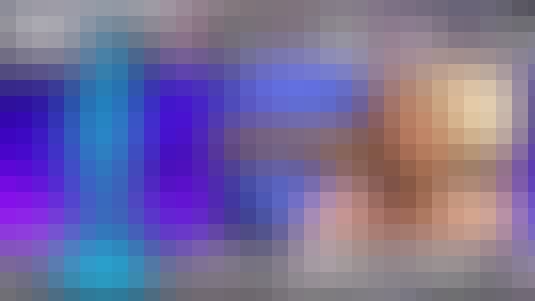 
This course focuses in detail on the political discourse and the actual functioning of the Indian political thought process. It simultaneously studies in detail the political philosophy & structure from Ancient to Modern India. In doing this it elaborately deals with the prominent political ideologue of India i.e. Bharat. This course shows that how their thought process had been controlled by local influences & time frame and critically assesses its impact on political functioning. The major contradictions of the different Political thoughts are to be seriously analyzed along with as assessment of their successes and failures.