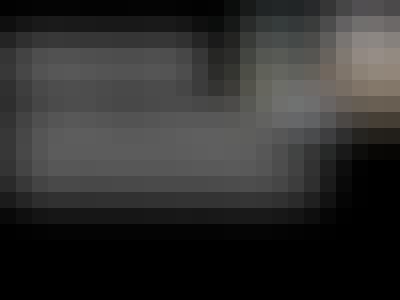 This is a graduate level introductory course in Information Theory where we will introduce the mathematical notion of information and justify it by various operational meanings. This basic theory builds on probability theory and allows us to quantitatively measure the uncertainty and randomnessin a random variable as well as information revealed on observing its value. We will encounter quantities such as entropy, mutual information, total variation distance, and KL divergence and explain how they play a role in important problems in communication, statistics, and computer science.Information theory was originally invented as a mathematical theory of communication, but has since found applications in many areas ranging from physics to biology. In fact, any field where people want to evaluate how much information about an unknown is revealed by a particular experiment, information theory can help. In this course, we will lay down the foundations of this fundamental field.
INTENDED AUDIENCE :Senior undergraduate and graduate students interested in probability, statistics, communication, theoretical computer science, machine learning, quantum information and statistical physics
PREREQUISITES :Undergraduate level probability (sets and events, probability distributions, probability density functions, probability mass functions, random variables, expected value, variance, popular probability laws, Markov inequality, Chebyshev in equality, central limit theorem, law of large numbers)
INDUSTRIES SUPPORT :None

Start your review of Information Theory