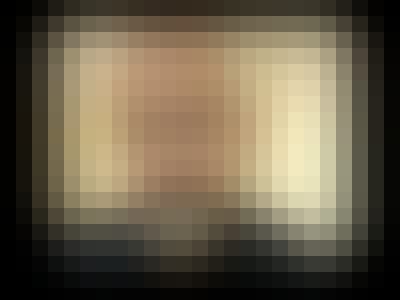 Blockchain is an emerging technology platform for developing decentralized applications and data storage, over and beyond its role as the technology underlying the cryptocurrencies. The basic tenet of this platform is that it allows one to create a distributed and replicated ledger of events, transactions, and data generated through various IT processes with strong cryptographic guarantees of tamper resistance, immutability, and verifiability. Public blockchain platforms allow us to guarantee these properties with overwhelming probabilities even when untrusted users are participants of distributed applications with ability to transact on the platform. Even though, blockchain technology has become popularly known because of its use in the implementation of Cryptocurrencies such as BitCoin, Ethereum, etc., the technology itself holds much more promise in various areas such as time stamping, logging of critical events in a system, recording of transactions, trustworthy e-governance etc. Many researchers are working on many such use cases such as decentralized public key infrastructure, self-sovereign identity management, registry maintenance, health record management, decentralized authentication, decentralized DNS, etc. Also, corporations such as IBM and Microsoft are developing their own applications in diverse fields such as the Internet of Things (IoT), etc., even enabling blockchain platforms on the cloud. Considering the need to disseminate the emerging concepts for students, we decided to prepare a new course on blockchain technology platforms and applications.
INTENDED AUDIENCE : Computer science, IT PREREQUISITES : Substantial programming experience, software engineering INDUSTRY SUPPORT : NILL

Start your review of Introduction to Blockchain Technology and Applications