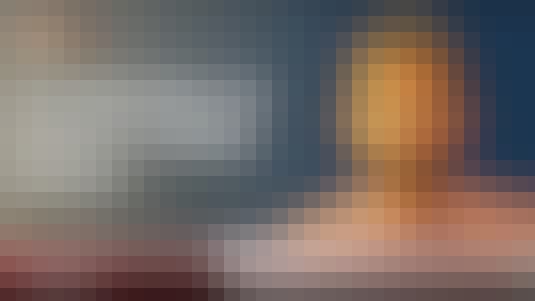 This course introduces students to the historical and social debates on modern Indian theatre from the latter decades of the 19th century to the mid-20th century. The purpose of the course is to familiarize students with modern Indian performance traditions and the social and political issues in the works of major modern Indian playwrights.

Week 1:Introduction to the course: general outline & methods: colonial-nationalist debates on the form and function of
theatre; Parsi Theatre; the politics of performance and gender: the roles and lives of early male actors and their
performance of femininity. The interlinkages and competition between cinema and theatre; other forms of folk and
street theatre; the themes of early modern theatre that incorporated folk, puranic and nationalist themes. Overview
of early Indian Playwrights: Bankim Chandra Chatterjee, Bhartendu Harishchandra and Rabindranath Tagore; Introduction
to Post-Independence Theatre, Some Early Figures: Ebrahim Alkazi, BV Karanth, Badal Sircar, Utpal Dutta, Habib Tanvir,
Vijay Tendulkar, Mahesh Elkunchwar, Girish Karnad and Mahesh Dattani
Week 2: Vijay Tendulkar’s Plays: Social Critique of various sites of institutional power and violence like the patriarchal family, the state,
courts of law and performance spaces. Plays include Silence! The Court is in Session, Ghashiram Kotwal, and A Friend’s Story
Week 3: Continuation of Vijay Tendulkar: Kanyadaan and summary of Tendulkar. Introduction to Girish Karnad: On his modern
adaptations of the Indian Puranas and folktales, his satires of the alienation and disillusionment in modern Indian society and
politics, questions of gender and sexual subjectivity. Plays include Hayavadana, Tughlaq.
Week 4: Continuation of Girish Karnad: Dreams of Tipu Sultan, Fire and the Rain, Broken Images. Summary of Karnad.
Week 5: Introduction to Mahesh Elkunchwar: On themes of modern alienation of the individual and mortality, religion, gender and
sexuality in urban Marathi theatre, experimental and absurdist and expressionist theatre, his intellectual links with Vijay Tendulkar.
Plays include Garbo, Desire on the Rocks, The Old Stone Mansion.Week 6: Continuation of Mahesh Elkunchwar: Sonata. Summary of Mahesh Elkunchwar. Introduction to Mahesh Dattani: Radio plays, one-act plays, and long plays, non-normative desires and sexual subjectivity, his critique of the patriarchal family and the state, the fraught intersections of gender, sexuality and communalism in his plays, Final Solutions, Bravely Fought the QueenWeek 7: Continuation of Mahesh Dattani: Dance like a Man. Summary of Mahesh Dattani. Introduction to Badal Sircar: satires of human politics, urban alienation, theatre and human rights activism, political theatre for the socially marginalized, and Sircar’s contribution to the foundations of political theatre. Plays include Procession, Bhoma.Week 8: Continuation of Badal Sircar: Stale News and Conclusion.

Start your review of Introduction to Modern Indian Drama