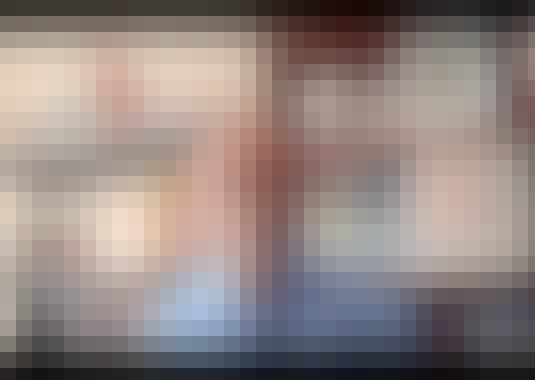 Go to class
The beginning of modern Indian art can be traced back to the advent of the British colonial power and the subsequent disintegration of the traditional courtly powers. Consequently, the patronage shifted from the erstwhile Kings to the new colonial rulers and the form and content of the visual art too witnessed vital changes. Soon, under the influence of nationalism, modern Indian art assumed the new form of resistance and revivalism until the independence after which the practice of modern art became self-reflexive and individualistic covering a wide range of topics and addressing different objectives.History of modern Indian art is essentially the story of the radical changes happened to take place from mid-18th century and went through various shifts from mid-19th century onwards. It is also the story of great stalwarts who made significant contribution to this history and provided it with a global acclamation.The present course narrates this history touching upon the significant moments along with the most important examples, with an emphasis on both the collective initiatives and the rise of individual talents.INTENDED AUDIENCE :Humanities and Social Science, Fine Arts and Design, ArchitecturePREREQUISITES :INTRODUCTION TO INDIAN ART – AN APPRECIATION (Optional)INDUSTRIES SUPPORT :None
Week 1:Modern Indian art :The beginnings Week 2:Modern Indian art and Nationalism during the pre-independence eraWeek 3:1940s and Post-independence era of modern Indian artWeek 4:Indian art from modern to contemporary:1980s to the present