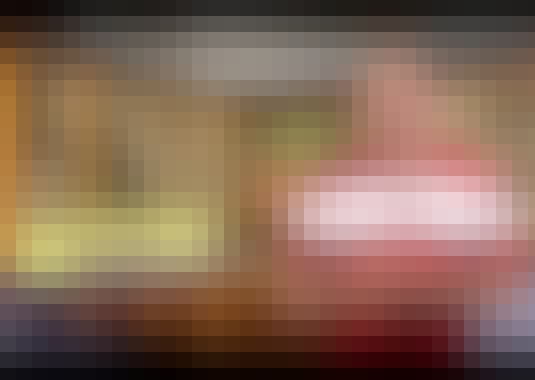 Literature is as old as human culture and civilization. Its beginnings go back to theprimeval human desire to make sense of and reproduce the meanings and sounds ofthe external universe and those in his/her internal universe, for example, what our ›¬i-sdid in the Rigveda. Every new genre of literature is borne out of an attempt to organizeor reform human societies such as the fables of the Buddha in the Jatakas, or the odesof Confucius in the Shijing. Three acts of literature, firstly narration as in Homer’s Iliad,secondly enactment as in Bharata’s Natyashashtra, and thirdly song and dance as inthe Chinese opera Zaju or the Baiga dance-song of the Baiga tribes of Madhya Pradeshhave been the dominant modes of literary expression across the world cultures.This course World Literature and Literary Cultures: Genres and Texts offersan introduction to the key literary forms and texts from around the world, both traditionaland modern. The course is premised upon the universality of literary experience. Evenbefore the category of “world literature” came to be discussed after its famous coinageby the German writer Wolfgang von Goethe (1749-1832), universalism was the drivingimpulse behind expression of all literary cultures. Therefore, it is not surprising that theIndian book of fables The Panchatantra travelled across the Arabia seas to Persia andthe Arab world in the 6 th century CE, and from there to the European countries, and alsoto Tibet and other South East Asian countries to become a quintessential text of “worldliterature.”The first section of the course would introduce literary genres and texts from theancient world civilizations, India, Greece, China and Persia. The major literary genresdiscussed with literary examples would be Natya (Theatre), Itihasa (Epic), Katha (Fable)(India), Tragedy (Greece), Shi, Poetry and Youji Wenxue, travel literature (Chinese).The second section of the course would introduce genres and compositions fromearly second millennium to the advent of European modernity in the literary cultures ofAsia such as India, Iran, Japan, and China. An important objective of this section would
be to analyze the influences of these literary cultures and their genres on the literarycultures of Europe, for example, Haiku and Tanka (Japan), Noh Theatre (Japan).The third, and the final, section of the course would deliberate upon the categoryof “world literature,” in modern, postcolonial and global contexts. The course at thispoint will revisit the prediction of Goethe that “national literature” was a thing of past,and the future belonged to “world literature.” In the first part of this section, the coursewould introduce key genres and texts of modern literature from Russia, France, the USand England as expressions of modernity and the associated socio-political attributes oftheir literary cultures. In the second part of this section, postcolonial literatures fromIndia, Ireland, Nigeria, Kenya, Canada, and the Americas would be introduced.

Section 1: Literature of the Ancient World Civilizations
Section 2: World Literature from the Early Second Millennium Before the Advent of Modernity
Section 3: Modern and Postcolonial Literature