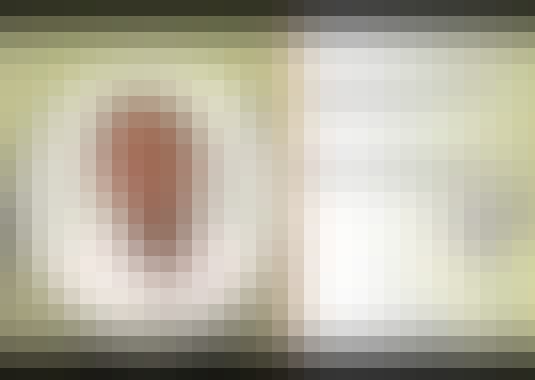 Go to class
The story of capitalism as a phenomenon has not always been studied at the global level. Bulk of the academic literature that exists have tended to study capitalism in its heartland of Europe. However, any study of capitalism in the 19th and 20th centuries is incomplete without a treatment of how the phenomenon spread to the rest of the world, and gave rise to two of the biggest pivots of capitalism in the world today – USA and China. The proposed course aims at studying the phenomenon from its European origins to its global spread from the 16th century to the 20th.
COURSE LAYOUT Week 1: Module 1: Transition Debate-I Module 2: Transition Debate-II Module 3: Transition Debate-III Module 4: Rise of Capitalism   Week 2: Module 5: The Commercial Revolution and the “World System” Module 6: Industrialisation before Industrialisation Module 7: The Industrial Revolution Module 8: Industrial revolution and the emergence of Industrial Societies in Europe   Week 3: Module 9: Industrial Revolution Great Britain Module 10: Great Britain Module 11: Industrial Revolution: France   Week 4: Module 12: German industrialization: Its' problems Module 13: Industrialization in Continental Europe: Germany Module 14: Industrialization in Russia   Week 5: Module 15: Industrialization in Russia: Role of Russian State Module 16: Theories of imperialism or The Age of Empire Module 17: Scramble for colonies or Clash of Empires   Week 6: Module 18: The Crisis of Global Capitalism: the Great War and the Great Depression Module 19: Capitalism beyond Europe: the Wealth and Poverty of Nations Module 20: The Great Divergence : the challenge of Kenneth Pomeranz

Start your review of Patterns of Capitalism in Europe: C.16th to early 20th Century.