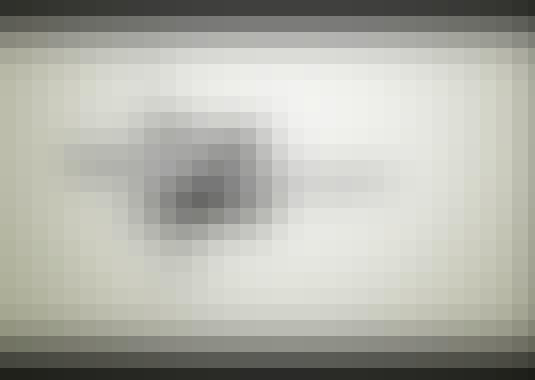 The Course studies the role of different political ideologies and their impact in politics. Each Ideology is critically studied in its historical context. Incourse of its evolution and development, the different streams and subtle nuances within each ideology, the changes and continuities in its doctrine and its relevance to contemporary times are highlighted.
Objectives of the course: - Study close link between an idea and its actual realization in public policy needs to be explained as well - Philosophical basis of the ideologies is emphasized with special emphasis on key thinkers and
their theoretical formulations - Legacy of all the major ideologies is to be critically assessed

Start your review of Political Ideologies