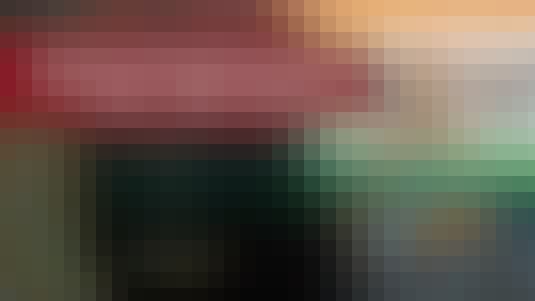 Overview of the Course:

The Course is designed to give an outline of the Private International Law or the Conflict of Law and its application. It covers various principles of international law and the relevant conventions, treaties and international organisations. It helps the students learn the significance of private international law in disputes involving a foreign element and also understand the role of National Courts in its implementation. Further, the course provides an outline of Alternative Dispute Resolution mechanism with emphasis on the Indian Laws, and highlights its suitability compared to the Judicial System. The Arbitration as a method of dispute resolution is discussed in detail in both domestic and international contexts, with reference to established case laws.

Need for the Course:

Occasionally, courts may be called upon to decide a dispute that has a foreign character to it, owing to the fact that either of its parties may not be a citizen or domiciled locally, or one or other elements of the case in question is connected with another country and another legal system. For instance, an Indian domiciled abroad may have obtained a divorce in a foreign land for a marriage solemnised in India relying on the foreign legal system, and the Indian court may be approached to decide the issue of property in dispute between the divorced parties. Similarly, the Indian courts could be faced with a question to decide succession of a non-national with immovable and movable property situated in India. Private International Law addresses these questions through identifying the jurisdiction of the courts to handle the disputes, application of the choice of law of the parties, recognising and enforcing foreign judgements. Further, the Alternative Dispute Resolution (ADR) mechanism provides a framework of private, informal dispute resolution processes wherein the parties may resolve their disputes out of the court system. The ADR methods have gained much prominence both at domestic and international levels owing to the shortcomings of the judicial system and also their inherent advantages. There is an imminent need to have a fair knowledge about Negotiation, Mediation, Arbitration methods, to keep pace with the changing dynamics of the dispute resolution arena. Hence, this Course would be useful to all students of Law, Management, Commerce, International Relations; Advocates; Mediators; Arbitrators; Legal and Managerial Professionals; and provides knowledge to effectively resolve the disputes at national and international levels.

Objectives of the Course: