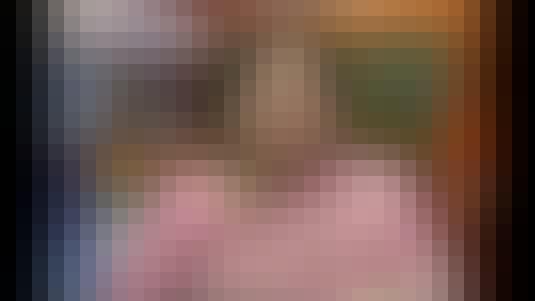 The objectives of the course are :

Start your review of Proficiency course in French