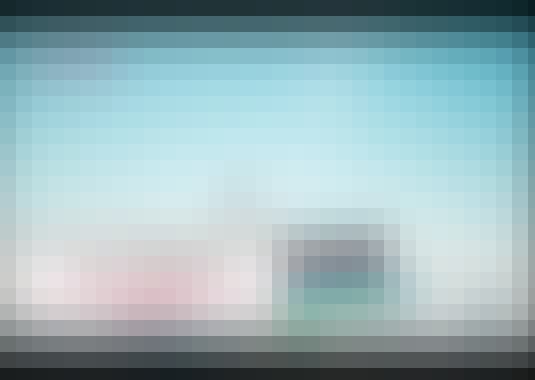 Transparency and Access to Information, is pivotal to the functioning of a democracy. In the Information Age, access to data, reports, documents, etc are sine qua non of every Individual. This course seeks to provide a comprehensive learning on the Right to Information, dealing with its multiple facets from a constitutional perspective to be a Statutory right, and thereby its evolution as an executory right through administrative and judicial process. While the Right to Information Act 2005, being a Central legislation, allows State Governments to make Rules for its implementation. It attempts to create a practical regime for the exercise of the Fundamental Right to know and establishes a mechanism within the Government to facilitate the same, in an alternate to judicial enforcement. The Act also attempts to bring in transparency and accountability in the working of ‘public authorities’. The interpretation of the Act has seen interesting developments, such as, which Institutions are accountable to provide information under the definition of ‘Public Authority’? Whether information can be provided to non-citizens? What is the content of the ‘right to Information’? What kind of information is exempted? Increasingly, the Courts have been called upon to interpret various provision of this Act, hence the case law development have contributed enormously to the jurisprudence of transparency law in India. The Course will aim to trace the legal development of the RTI and compare the development of the ‘right of information’ in comparative jurisdictions such as Sri Lanka USA and UK.INTENDED AUDIENCE :Under-graduate Students, NGOs, Social Activists,Beneficiaries of Government Services, Advocates, Public Information Officers, Legal Advisors, Information Commissioners, Judges, etc.PREREQUISITES :UGINDUSTRIES SUPPORT :1. All Departments and Ministries of the Government. 2. All Public Sector Undertakings 3. All Public Authorities as defined in the RTI Act 4. All Public Universities and bodies owned and controlled and substantially financed by the Government. 5. All non-governmental organisations substantially financed by the Government.

Week 1 : History and Background to RTIWeek 2 :Week 3 :Constitution and RTIWeek 4 :Salient Features of RTI-1Week 5 :Salient features of RTI-2Week 6 :Powers and Functions of Information CommissionWeek 7 :Public AuthorityWeek 8 :Exempted InformationWeek 9 :RTI & Its interfaceWeek 10 :Week 11 : RTI: A comparative perspectiveWeek 12 : How to Draft RTI Application and Appeals: Do it yourself

Start your review of Right to Information and Good Governance