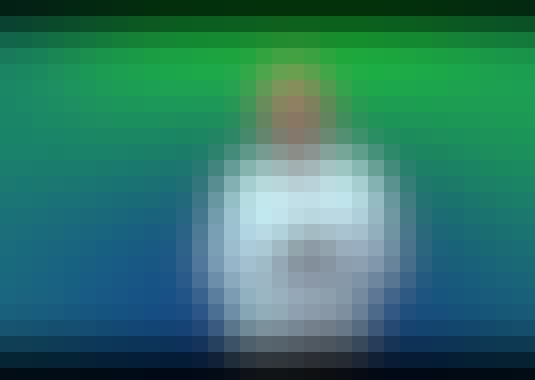 Go to class
Issues of minorities, indigenous people and women are not the strange things from the early period of human civilization, and as such, a largescale violation of rights of those people has been taking place elsewhere in the world. International human rights instruments cover a wide range of provisions dealing with the rights and freedoms of minority, indigenous people and women. In this regard, a universally accepted standard and norms of human rights has been set up for each of the groups in different form and manner by the global community. The course precisely deals with national as well as international safeguards accorded to such groups of vulnerable people. The various socio-economic violations accorded to these vulnerable sections of the society would be properly dealt with in the course of the study.