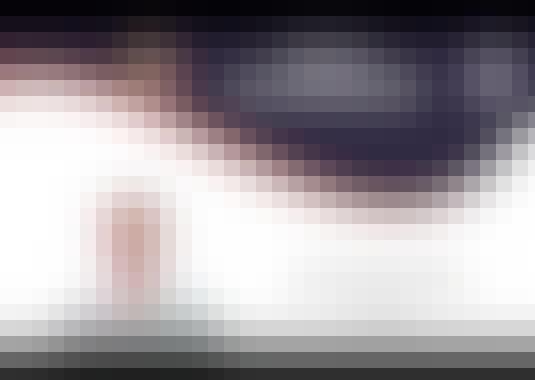 Go to class
This course is designed to introduce orbital mechanics of satellite. Thecourse will begin with central force motion and then proceed to the two-body and three-body dynamics under mutual gravitational acceleration. Itwill also introduce the concept of Lagrange Points and their stability.Moreover, the concept of general orbit perturbation will also bediscussed. Earth as a non-spherical body and its effect on gravity will beelaborated. Preliminary orbit determination of the satellite will bediscussed. Finally, orbit transfer will be elaborated.
INTENDED AUDIENCE : Aerospace, Mechanical, Physics, MathematicsPREREQUISITES :Calculus of Multi-variables, Physics, Applied MechanicsINDUSTRIES SUPPORT :ISRO, DRDO, BOEING, and various private industries working on satellite