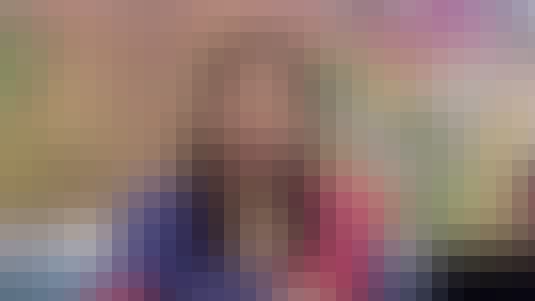 Welcome to the revised Physics course of National Institute of Open Schooling (NIOS). The Physics course is now divided into eight modules comprising thirty lessons on different themes. These eight modules contain predominantly the subject matter of mechanics, electricity, light and other areas of physics and represent the base knowledge which is required to progress into more advanced areas for developing appreciation for the fact that physics plays a significant role in most situations.

Start your review of Sr.Secondary : Physics (312)