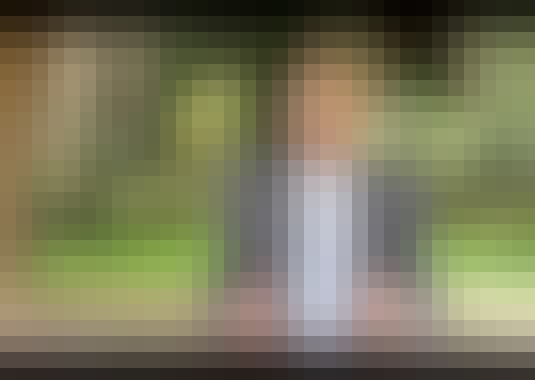 The course consists of interpreting literature and drawing lessons for leadership and effective management. While you are at your desk, writing reports and crunching numbers, do you often daydream of packing your bags and going on an adventure like Don Quixote? Or do you see yourself starting a revolution and changing the world like Saint Joan? Do you find yourself pushing boundaries and exploring questions about the universe like Galileo?This course reads between the lines of some of the greatest works of literature and draws out lessons to help you transform from being an effective manager to a motivational leader.Characters in literature represent more than what they seem to be and are often allegories of moral transformation. The course creates parallels with select works of literature and the multi-dimensional world of management while exploring these worlds with unique attributes of leadership that each character brings to the story.Delve into the exciting world of complex and compelling stories with us. As you learn more about Quixote’s crazy quirks and Galileo’s societal responsibilities, we hope you reflect and learn more about yourself as a leader.Discover your own unique brand of leadership from among chapters from classic literature.

Week 0: Welcome to the Course• Navigating the platform• Pre-course Survey

Week 1: Introduction to the Course• Leadership and Literature• Managers and Leaders• Reading and Appreciating Literature• Recap

Week 2: Vision, Dreams and Imagination: Don Quixote by Miguel de Cervantes
• Why is this Considered to be one of the Greatest Novels?• Summary of the Story• Why is Don Quixote an Interesting Leader?• Dreams and Imagination: Leadership Starts with a Dream• Reality: Do Dreams End Here?• Courage: Fulfilling One's Duty• "I Know Who I Am": Self Awareness in Leadership• Commitment: Playing One's Role with all One's Heart• Recap

Week 3: Inspiration, Heroism and Martyrdom: Saint Joan by George Bernard Shaw
• Discussing one of Shaw's Best Works• Summary of the Story• Saint Joan's Contribution to the World• How did Joan Inspire a Nation?• The Courage of Conviction• Her Martyrdom: Why did she have to Die?• Leadership and it's Contradictions

Week 4: Vision Gone Wrong: Role of Authenticity. Tughlaq by Girish Karnad
• Summary of the Story• The Rise and Fall of an Emperor in Thirteen Scenes• The Puzzle: A Visionary who Failed• Role of Trust and Authenticity in Leadership• Aziz and Aazam: The Cynical Exploiters in Organizations• Does the End Justify the Means in Leadership?• Analysis and Conclusion: Why did Tughlaq fail to Realise his Vision?

Week 5: Leaders' responsibility to society. Life of Galileo by Bertolt Brecht
• Why is this book considered as Brecht's greatest work?• Summary of the Story• Galileo's (self assumed) role as a teacher and a thought leader• Recanting by Galileo: Why is it a subject for debate?• Special responsibilities of a leader• Creating faith in leadership: Faith as a double edged sword

Week 6: Real vs. idealism: An existentialist view of leadership. Yuganta by Irawati Karve
• A fresh perspective of Mahabharata’s characters by Karve• Bhishma: Is selflessness enough? The role of expectations• Karna: Are talents and skills enough? Knowledge of one’s own identity• Draupati and Kunti: Shaping the story through focus and character• Why did Kauravas lose: The role of strategic leadership• Dhritarashtra: Blind by chance as well as choice• Leadership and its contradictions

Start your review of The Essence of Leadership: Explorations from Literature