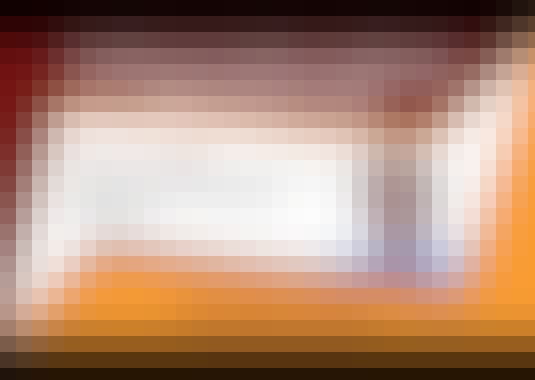 Start your review of Traditional And Non-Traditional Optimization Tools