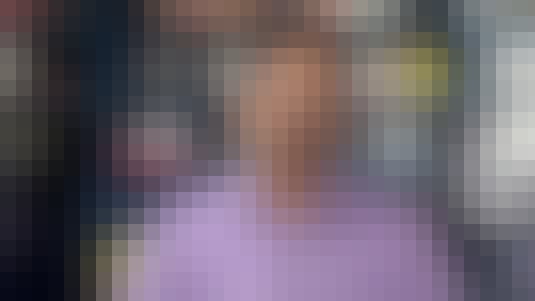 The Online Refresher Course in “Tribal Studies” for Faculties in Higher Educational Institutions focuses on the diverse aspects of the tribal communities in India. In India, we have 705 types Scheduled Tribes and out of that 75 have been identified as the Particularly Vulnerable Tribal Groups (PVTG). The course has been designed in accordance with the contemporary developments that it covers almost all the aspects tribal life. The course begins with the conceptual meaning of the term tribe and its changes in nomenclature during the colonial and post-colonial phases. The tribes in India have been classified by several scholars according to geographical, racial, linguistic and economic differences. The socio-cultural institutions such as marriage, family, kinship and religion are extremely important elements of the each and every tribal community which differentiate one from another.

This course also emphasizes on different problems encountered by the tribal communities such as health, education, land alienation, economic problems, naxalism etc. Different government policies and programmes for the Scheduled Tribe communities since independence for overall socio-economic development have been included in the course content. Intangible cultural heritage of the tribal communities are rapidly declining due to modernization and acculturation. Efforts have been made to cover tribal folklore, folktales, myths, legends, customs, traditions, rituals; tribal art and aesthetics; life cycle rituals as well as customary law. Tribal communities are known for different indigenous practices. For example; knowledge on forest and ethno-medicinal practices has great potential values in the contemporary societies. These knowledge systems are in verge of extinction because it is known to only few persons such as shamans and medicine men. The other important aspects of the course are gender issues in tribal societies, tribal ethnicity and identity, tribes and museum in India and impact of the globalization, modernization, and industrialization in the life of the tribal communities.

Eminent resource persons from Anthropology, Sociology and Experts in Tribal studies across the country have been identified as the Resource Persons for the development of modules for the Online Refresher Course in Tribal Studies.

Start your review of Tribal Studies