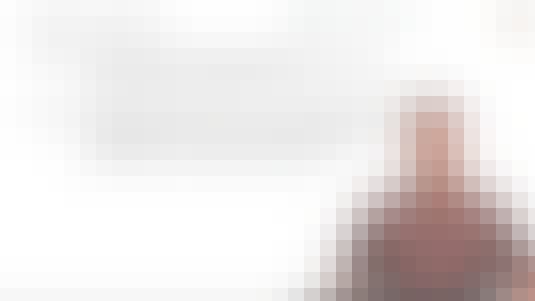 This course is designed as an introduction to the theory and applications of Variational Calculus to problems in geometry, differential equations and physics, particularly mechanics. This course assumes very limited knowledge of vector calculus, ordinary differential equations and basic mechanics. Many new applications in applied mathematics, physics, chemistry, biology and engineering are included. This course will serve as a reference for advanced study and research in this subject as well as for its applications in the fields of industrial control systems and instrumentation engineering, nanoscience and software development.
INTENDED AUDIENCE :NonePREREQUISITES : 1) Multivariable Calculus 2) Ordinary Differential Equations (optional)INDUSTRIES SUPPORT :Industries in areas of (1) Control System and Instrumentation Engineering, (2) Nanoscience, (3) Software Development