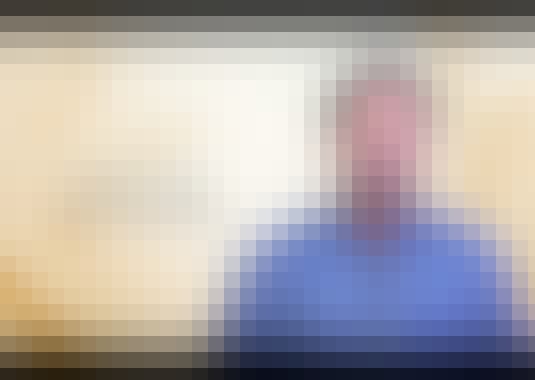 
The word Veda stems from the root ‘vid’ to know. They are four in number - Rig, Yajur, Sama and Atharva - and are considered to revelations that occurred to saints and seers of unknown past, least several thousands of years. In this sense, this body of knowledge is not considered as a human construct, and hence referred to as ‘apaurusheya’. The primary purpose of Vedas is to help the human kind in developing a certain vision with which they could lead a harmonious life - a life wherein one a strike a harmony with oneself, with other human beings around him, and in general with the Nature including the Plant and the animal kingdom. In other words, Vedas provide an understanding, by which the individual not only confines his pursuits towards mundane things such as earning wealth, seeking pleasure, etc., but moves beyond which compels him to extend his care to all the entities around him as it endows him with a vision, to see everything as manifestation of ‘One Being’ - variously referred to as Atman, Brahman, Sat etc. By virtue of being revelations to certain individuals, the language in which these Vedic texts are available is not easily accessible to all. Moreover, this body of knowledge had been transmitted over hundreds of generations by oral means, which explains the term ‘Sruti’, most commonly employed to refer to it. In order to facilitate a proper understanding of the texts, scores of other texts, Smritis, Puranas, etc. have evolved over a period of time. The text Bhagavadgita is one such Smriti which has become extremely popular not only due to the lucidity of its expression but also due to the richness of its contents. The importance of this text has been succinctly brought out metaphorically in the following verse: “सर्वोपनिषदो गावो दोग्धा गोपालनन्दनः”. During the set of modules that will be delivered during this course, we plan to provide a glimpse of both these texts. This course will help not only the regular students who are studying for credits but also for the long term learners who just want to learn. For the students learning for the credits there will be a proctored examination in the chosen centers and credits would be transferred to their respected institutions.

Duration of Course is 15 weeks

Start your review of Veda & Srimad-Bhagavad-Gita