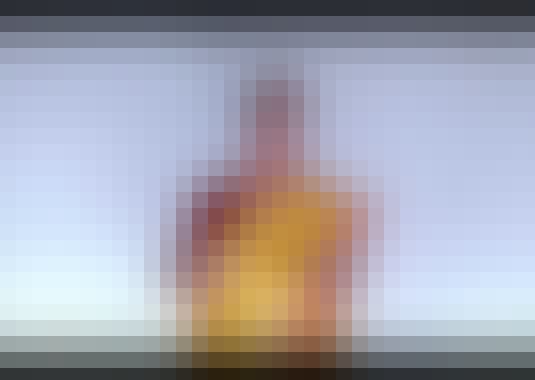 Go to class
This course is very essential for understanding the contemporary issues of women in private and public spaces. The rationale for developing the course is to sensitise the students about the relation between women and power. This paper will help the students to understand the basic issues women face in the political life as a participant. The paper shall be taught from a feminist perspective to understand women’s role in family, community and state at large. It will try to develop the appreciation of domestic labour and sex workers not putting any moral judgement. The course is to develop an awareness of women beyond their empowerment and moving toward an appreciation of women as independent and radical social agents. The first unit will deal with the concept and debates surrounding Patriarchy. The sex gender debate says that sex is natural and biologically given fact where as gender is culturally constructed. The culturally constructed nature of being a man and a woman is so opposite to each other and so biased against women that it leads to male domination and the subjugation of women. Then we will talk of distinction between public and private space from gender perspective. Then, comes the issue of power. Power in the sense of decision making, agenda setting and formation of thought. How far can a woman exercise power at these three levels ? Then this course will deal with the history of women’s movement in India, work labour and the ethics of child care.The objectives of this course are:• to propose the idea of women as active participants in politics and national development;• to inculcate feminism as a method of study;• to develop a rethinking of women’s labour;• to inculcate the dignity of labour of women;• to enhance the gender equality in personal;• and professional life of the young minds;and• to equip the students for higher studies on gender issues.In the Marxist feminist perspective there is the important debate of domestic labour. Should women’s domestic labour be considered worthy of value and payment? This course will examine the underlying argument.
WEEK 1:
Patriarchy and its Ideological Foundation: Biological DeterminismThe Social Construction of GenderSex/Gender SystemGender as Performative
WEEK 2:
Public-Private Divide and FeminismFeminist Criticism of Public Private DistinctionFeminism and the Concept of PowerFeminism and the Concept of Empowerment
WEEK 3:
Feminism in the WestLiberal and Radical FeminismMarxist Feminism and Post-modern FeminismEcofeminism and Black Feminism
WEEK 4:
Third World FeminismFeminism in IndiaFeminist Perspective on FamilyFeminist Views on Family in India
WEEK 5:
Women and CommunityWomen and Caste System in IndiaWomen and StateWomen and Indian State
WEEK 6:
Women and Social Reform Movements in the 19th century IndiaWomen's Organisation in the Pre-Independent PeriodWomen in India’s Independence MovementWomen’s Movement in Post-Independent India
WEEK 7:
Women’s Studies and Women’s Movement in IndiaWomen’s Movement in The Millitarised Region of IndiaTheorising Gender Based ViolenceViolence Against Women in India: A General Overview
WEEK 8:
Domestic Violence and Domestic Violence Act in IndiaSexual Violence: Rape and Rape Laws in IndiaSexual Harassment in the WorkplaceViolence Against Women and Militarisation
WEEK 9:Women and Work in India: The Concept of Visible and Invisible WorkWhy Women‘s Work is not Visible?Reproductive and Care Work : An IntroductionCare as a Political Concept
WEEK 10:
The Status and Legality of Sex Work in IndiaThe Human Rights and the Dignity of Sex Workers

Start your review of Women, Power and Politics