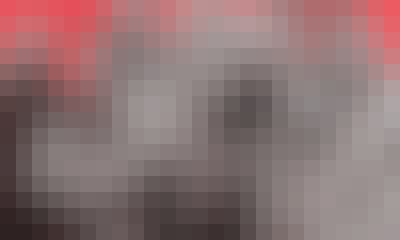 The Holocaust: The Destruction of European Jewry is an adaptation of an on-campus course that has been co-taught by Murray Baumgarten, Distinguished Professor of English and Comparative Literature (Literature Department), and Peter Kenez, Professor Emeritus (History Department), for over 20 years at UC Santa Cruz.

In this course, you will explore the Holocaust from the overlapping perspectives of literature and history—through memoirs, historical documents, poetry, documentary footage, filmic representations, and novels. You will expand your knowledge of the literature of the Holocaust, Eastern and Western European Jewish communities, the origins and development of antisemitism, the establishment of labor and extermination camps, resistance movements, and the Holocaust as a problem for world history.

There is more than one way to take this course: You can complete all of the activities (and earn a Verified Certificate) or only the activities that are most interesting to you. Whatever you choose to do, we encourage you to find a havruta (a study partner) in your community or in the Coursera community so that you can experience the course in a more interactive and meaningful way.

Start your review of The Holocaust: The Destruction of European Jewry