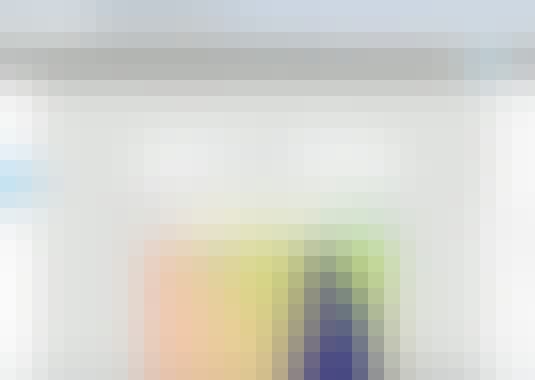 In this course, you'll learn how to build interactive and sharable prototypes in Figma, a web-based visual prototyping tool. You'll create a prototype for a "prosumer" mobile photography app, and by the end, you'll have a better understanding of how to create interactive prototypes that can be shared with project stakeholders and team members.

Figma is a visual prototyping tool that can be used to create mockups for software interfaces and interaction flows between screens. Before diving into advanced features, it's important to learn about the basic interface elements and concepts.

With images and resources in place, we'll build an interface using components and shapes.

Once you've created a prototype in Figma, you'll want to share it with others. There are several ways to do this. In addition, prototypes can be interactive to demonstrate the flow between different screens.

Start your review of Prototyping with Figma Course