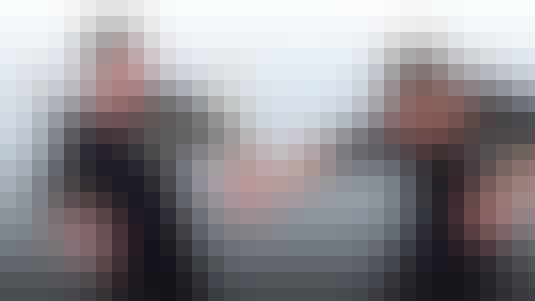 The course teaches the following: