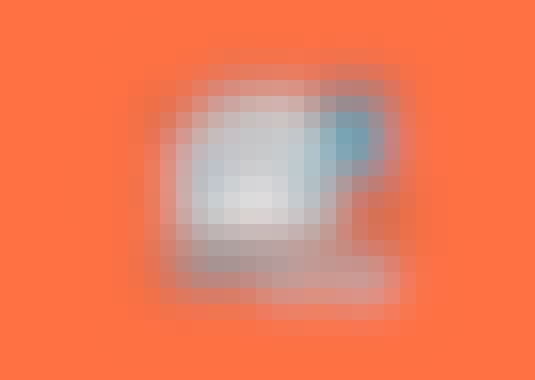 Python is simple enough for beginners, powerful enough for the pros. Use it for IOT, Web Scraping, Big Data, and more.

In early 2016, Python passed Java as the #1 beginners language in the world. Why?It's because it's simple enough for beginners yet advanced enough for the pros.

SpaceX uses it to launch Rockets

Come learn with me and I'll show you how you can bend Python to your will. This course is great for beginners in Python at any age and any level of computer literacy.

The goal is simple:learn Python by building real projects step-by-step while we explain every concept along the way. For the next 30 Days you're going to learn how to: