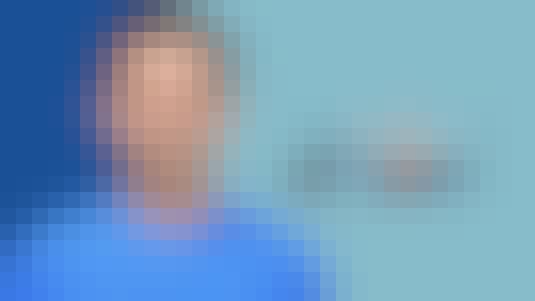 Don’t Miss Out:
Did you know that within the *Animation Presets in After Effects CC there is a total of 78 Transitions Presets all ready for you to use without any alteration?

At Your Fingertips:
Did you know that you can use these Presets to create awesome Video/Images and Compositions Transitions just like a pro (and even better)?

What’s this course all about?
Expand your skills and master all the Transitions Presets. After all that’s why Adobe has included them in After Effects. They are useful, easy to use and modify, so they can be styled your way.

You will cover the three Transitions Presets Groups:

You will gain many new skills including:

You will also learn how to take advantage of the major effects used to create the Presets such as:

A little bit about me - Better said by Stephan:
This isn't my first course with Louay, and there are good reasons for that. Louay's courses are some the most well thought out, intelligently designed, and clearly structured for all levels of experience…
One of my favourite aspects of Louay's instructions is that, while engaging the students, he doesn't waste time with verbal nonsense. As a student you will not have your time wasted with poorly edited videos with audio content that has nothing to do with the course. But don't read that as Louay isn't engaging or lacking interest. It's the opposite. He wants his students to learn and achieve a higher skill set in After Effect.

Another top remark about Louay is that he is always there for his students. I've read several questions from other students (and even asked a few myself), and Louay's response time is great.

So, get ready to jump in and be challenged.
Stephan S Nilson (Louay’s student in After Effects CC: Complete Course from Novice to Expert)

Start using After Effects to its fullest potential

You do not need to be an advanced After Effects CC user to join this course. Simple knowledge on how to animate is enough. I will guide you step by step in every lesson

By the end of this course you will have mastered all the Transitions Presets and will be able to use and style them in any of your projects. Soon you will be able to create outstanding Slideshows on the fly.

See you inside the course.