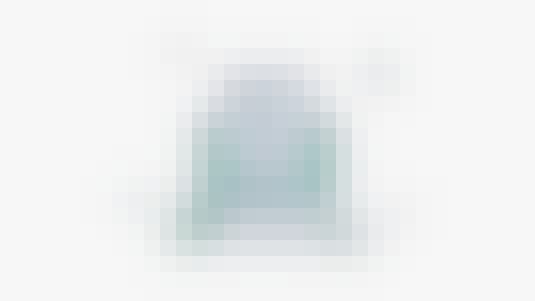 Learn the Fundamentals of Procedural, Object-Oriented, and Functional Programming in Python.

Start your review of An Introduction to Python Programming