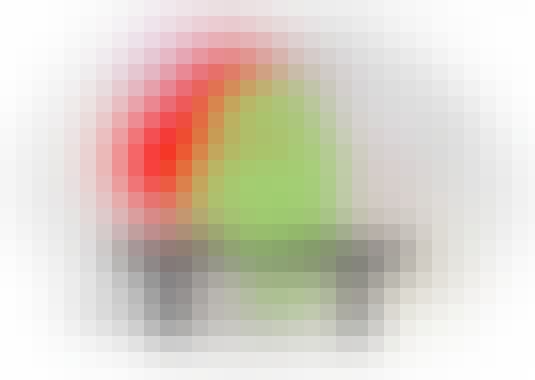 Go to class
Learn how to get started with Android App development in just 2 hours.

In this short course, I will give you a basic introduction to the use of Android Studio and Android Virtual Device to begin developing Android applications.

Using Kotlin programming language, we will see some of the basics of making apps, such as making user interface elements, accessing the camera, adding maps to our app, and dealing with user touches. The course content is as follows:

Start your review of Android App Development in 2 hours