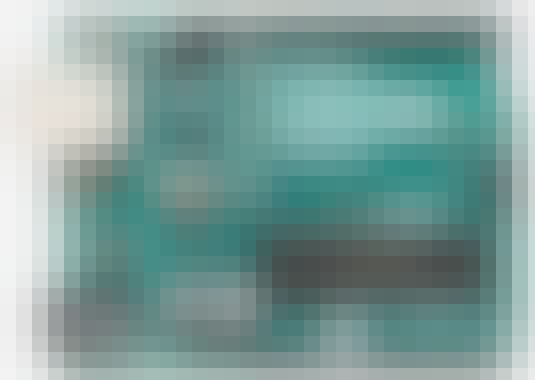 Arduino is an open-source electronics platform based on easy-to-use hardware and software. It's intended for anyone making interactive projects.Arduino senses the environment by receiving inputs from many sensors, and affects its surroundings by controlling lights, motors, and other actuators.You can tell your Arduino what to do by writing code in the Arduino programming language and using the Arduino development environment.

Start your review of Arduino For Beginners: Master Arduino and C Programming