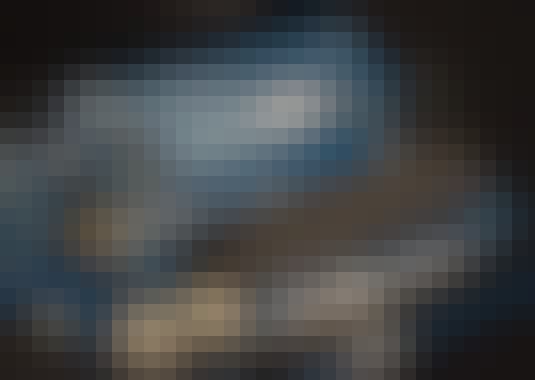 In this course, You'll learn all the foundations for Arduino UNO and build projects using sensors and actuators. There is no need of any prior knowledge in Programming. We'll have brief insights on Programming in C/C++, particularly for Arduino. We'll also have a deep insight on basic electrical and electronic components such as breadboard, resistors, LED's and Pushbuttons.

Also, This course uses an online simulation tool called TinkerCAD and there is no need of any hardware.

After completing this course, You'll be able to

1. Explain all the core hardware components of Arduino UNO and their working.

2. Know how to design circuits using Arduino and other electronic components

4. Interface sensors such as Temperature Sensors, Proximity Sensors with Arduino and build some simple projects.

5. Learn how to interface Servo motors and LCD with Arduino which is the basis for building robots using Arduino.

Arduino is one of the devices with computational intelligence and it is used as an IOT (Internet of things) device nowadays.

Nothing more to write. I'll see you there in my lectures.

Start your review of Arduino Programming for Absolute Beginners