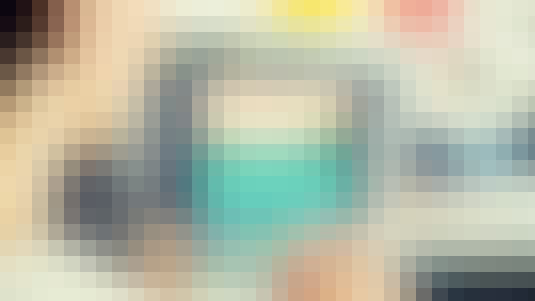 Use Flash and Actionscript 3 to program a side scrolling game that could be played online, on Android, or iOs devices.

Justin Dike, lead developer and owner of CartoonSmart.com teaches every step in programming a side scrolling Flash game with Actionscript 3. Use the arrow keys to move a character around and attack while traversing a vector based environment (you can easily draw the entire level to play on using vector shapes or movie clips.

Also included is alternate code to use with a mobile device's accelerometer (tested on the Android & iPhone OS). Topics include:

As usual with Justin's tutorials, source files are included.

Start your review of Actionscript 3 Side Scrolling Games