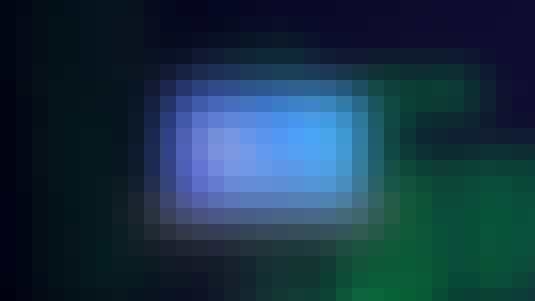 Linux has a variety of different shells LikeBourne shell (sh), C shell (csh), Korn shell (ksh), TC shell (tcsh), Bourne Again shell (bash). Certainlythe most popular shell is “bash”. Bash is ansh-compatibleshell thatincorporates useful features from the Korn shell (ksh) and C shell (csh). bash is not only anexcellent command line shell, but ascripting languagein itself. Shell scripting allows us to use the shell's abilities and toautomate a lot of tasksthat would otherwise require a lot of commands.

Bash scripting willhelp you automate routine tasks and save valuable time, whether you're a sys admin, Linux useror software developer.Shell script is much quicker than programming in any other languages.

The goal of this course is to provide you with a working knowledge of Bash scripting. We'll start with the basics, starting from creating our firstBash script and running it. Next you will learn about the bash environment, local variables, conditional statements,functions, loops, case statements, string operations, and coprocesses.

Start your review of Bash Shell Scripting Tutorial for Beginners