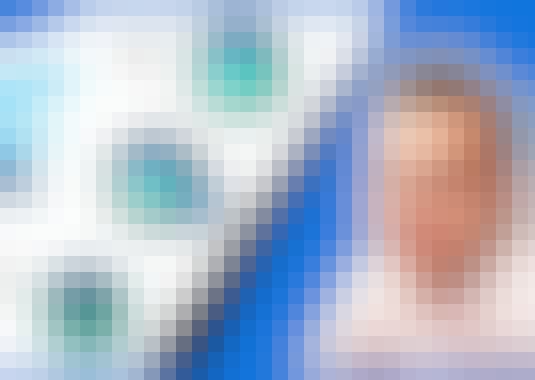 By following this BLoC - From Zero to Hero course, you will successfully learn the BLoC State Management solution, so if you have doubts in understanding or practicing all of its concepts, I really recommend checking it out right here!

Before you check it out though, I would like to tell you that this series is designed with both the theoretical and most importantly, practical (coding) parts of every discussed topic. All of the project files can be found on my github page.

Also, the series was carefully monitored by the amazing creator of bloc_library, Felix Angelov.

On the other hand, without without the slightest restraint I feel like my series is the best bloc_library playlist on the entire internet.

Don't take my word for it, try it by yourself!

A briefing of everything that's been covered in this playlist, so you know what to expect:

Thank you and hopefully you are as excited as I am!